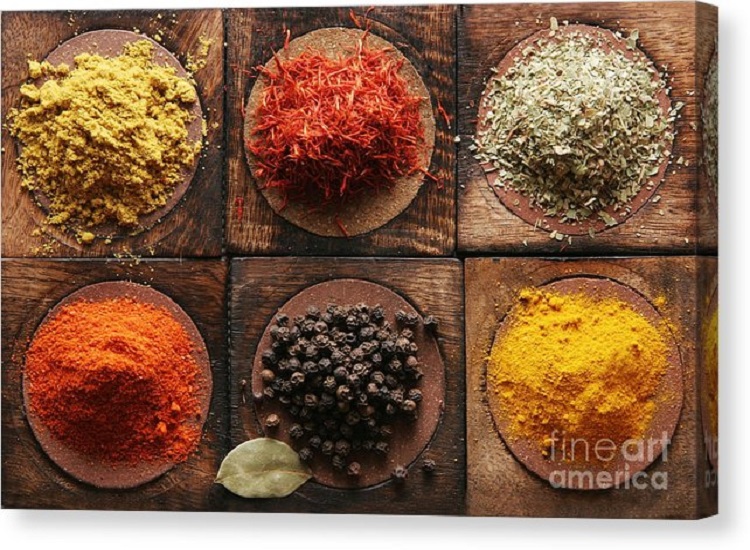 Organo can be used for many things other than just a kitchen herb, and its medicinal uses are well documented in both Chinese and Western medicine. Before looking at the medicinal uses, however, a quick review of the herb itself and the active ingredients, will provide some of the theoretical information needed to understand these uses.

Oregano is also called pot marjoram, and is native to Europe; mainly the Mediterranean areas of Southern Europe, and also to central and southern Asia. It can be grown in most temperate climates and has a place in most herb gardens in the western world. Like many such plants, it is high in flavonoids that are well known for their antioxidant properties. It also possesses antibacterial properties that render the herb useful in the preservation of foods.

Used by the Chinese in the treatment of gastric problems, jaundice, vomiting and fever, oregano also contains the monoterpene phenol known as thymol that has strong antiseptic properties, and its isomer, carvacrol, another antibiotic that acts synergistically with thymol to increase the antibacterial effect of both. The ingredients of oregano oil are very similar to those found in thyme, which is used medicinally for much the same type of conditions as oregano.

Oregano extracts have been used for centuries to treat a variety of conditions such as those above that can be caused by microbial action, and also other conditions relating to the digestive, respiratory and immune systems. The overuse of prescription drugs for fairly common respiratory and digestive problems has resulted in the over-prescription of antibiotics. People tend to rush to their doctors at the first signs of a cough or a sneeze, and in the current litigious society, the physicians are loathed. telling their patients the truth: that they are overreacting, and that they do not require antibiotics for their treatment.

Should the patient’s condition worsen the doctors find themselves at the receiving end of a massive claim for damages because the patient has had to take a few more days of work than they should have. Perhaps a slight exaggeration, but there is no doubt whatsoever that certain medications are being prescribed when there is no need, simply so that the physician cannot be accused of making the wrong call and the resultant financial cost that would ensue.

Throat infections, pneumonia and diseases of the trachea and other upper respiratory infections are generally bacterial infections, and doctors and researchers are increasingly seeking more effective drugs to which the bacteria have not developed resistance. Wild oregano is one of these that have been described by ancient civilizations over 5 millennia ago as being suitable cures for heart and lung conditions, and also snake bites and other wounds.

Oregano oil is once again receiving prominence in the search for alternative cures to which bacteria have not become resistant. Thymol and carvacrol can aid digestion and also calm upset stomachs. Oregano combats digestive problems caused by bacteria and also reduces intestinal gas and similar general conditions. Many other plants have similar properties, such as thyme and marjoram, that share similar constituents, and it is likely its effect in suppressing microbial activity that renders oregano so effective in treating these problems.

Oregano extract is available in the form of Oil of Oregano for the treatment of these conditions, or the herb itself can be used in cooking and in salads. It is very aromatic and goes with practically any type of salad.

Its effect on respiratory problems is also likely due to the antibacterial action of the thymol and carvacrol. Oregano oil has also been found effective in treating toothache, earache and relieving the itch of insect bites. It contains a number of minerals, such as manganese, copper, iron, zinc, potassium, and calcium, essential in human biochemistry, and vitamins A and C that are strong antioxidants. The effect of oregano in helping to support the immune system through its antioxidant effect is also likely to be a significant factor in its curative properties for so many diseases and infections.

Not only is it effective in killing off some campylobacter and staphylococcus infections, to name only two, but it has also been shown to be a potent agent in killing off the common amoeba Giardia lamblia, that causes flatulence, vomiting, diarrhea and other problems of the digestive tract. This could explain some of its curative effects for many gastrointestinal conditions.

Other uses are for the treatment of yeast, fungus and parasitic infections, such as candida, although you must make sure that in using oregano, you are using it in the right form. The oregano you use must be the oily extract because dried oregano has few health benefits apart from its mineral content, and the oregano you buy from the local store will not be the same.

If you are finding it difficult to throw off a bacterial infection, in spite of prescribed antibiotics, give oregano oil a try. Bacteria, yeasts, and fungi do not become resistant to it, and you might be pleasantly surprised with the ease with which you have resolved your problem. The same is true of any persistent digestive problem you might have. That could be due to amoeba (if serious), bacteria or parasites, and oregano can deal with each of these. It will not kill off all bacteria or parasites, but you will have a better chance of overcoming the bacteria by using it than if you didn’t try it.

Oregano is definitely more than a kitchen herb, and in fact, it probably has more medicinal uses than culinary ones. Although you should seek the advice of your physician if you are pregnant, there are few side effects and it is well worth trying if you are finding it difficult to throw off your condition or infection. Oregano Oil extract is available at your local or internet health food store

Treating Staph Infection with the Use of Grapefruit Seed Extract

Do You Know What You Drink?